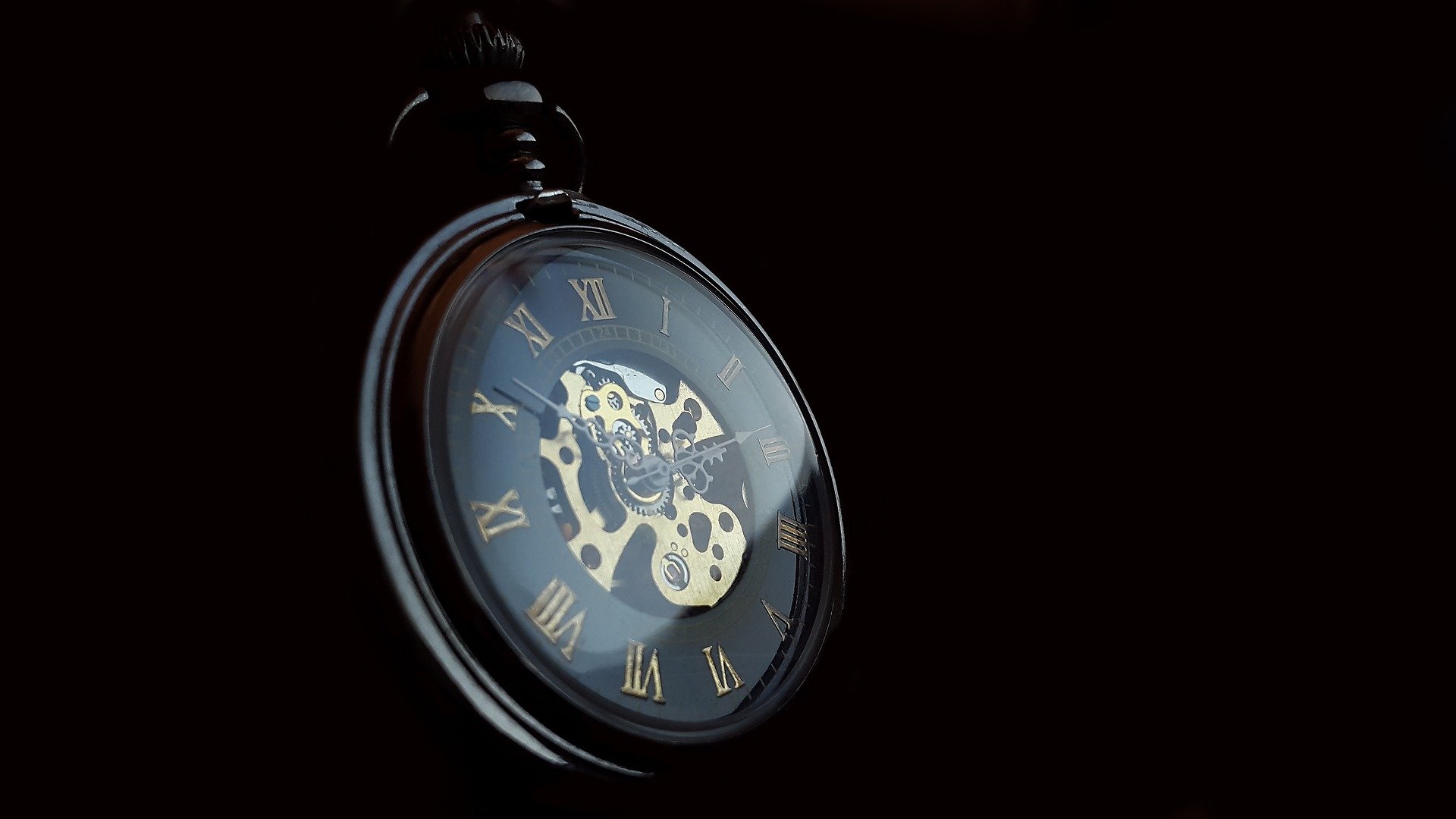 Many different studies point out the number of hours that are necessary to speak a language fluently. For example, the European Union states that as a native speaker of English, it generally takes up to 300 hours on average to reach a B1 level, that is to say an intermediate command of the language.

In 300 hours, a language teacher can share a huge quantity of grammar rules, vocabulary and set up a wide array of language role-plays. But how much can you really remember from all this for the long run? Was all this content absolutely necessary for your own personal goals?

Languages are best acquired when they can be used straight away. In a nutshell, we learn by doing.

Following Knowles principles on adult learning, let us share a few tips about language learning and on the following principle : adults learn by doing.

Practice out of the classroom

If you were lucky enough to have French classes in high school or even university, then we’re pretty sure you’ve already exceeded the symbolic 300 language hours. If some of us have managed to reach a high level of fluency, others are still struggling to start a conversation in French.

This can be explained by a very simple fact. The number of hours mentioned by the European Union states 300 hours learning and not 300 hours in class and this is a major nuance. Listening to a French teacher and understanding is only one aspect of learning. In order to be fluent, you also have to train your ability to actively use the language yourself in the situations you’re most likely to face.

To learn French, you should try to use French as often as possible in contexts that are relevant for you.

Let me ask you the following question: what have you learnt over the past few months? You’ll probably mention your last French class, or a few lessons you’ve recently completed from a French textbook. You may also mention a French radio show you particularly enjoyed or an exhibition in which you’ve discovered a new trendy artist.

But will you also think of the day you went to the restaurant and couldn’t understand the explanations of the waiter? You probably had to invent communication strategies to understand them and be understood. This is also part of the learning process and this is something that can’t easily be taught in a classroom.

We can learn anywhere, in any context and in a whole variety of situations. It doesn’t necessarily have to come from a classroom. People who are successful in learning languages went out of the classroom and seized any possible opportunity to use the language: by mingling with the locals, seeking to understand films and series they enjoyed, or reading or listening to documents on a topic they were passionate about.

Does this mean you have to forget about a French course?

A formal French course can offer something that’s quite valuable: structure. A language course can provide efficacious strategies to build your language skills, methodological approaches to tackle pronunciation etc.

Formal French courses can also help you make a clear distinction between various language uses. Indeed, to every social situation corresponds a particular form of the language and, as a foreigner, formal learning is sometimes the only way to distinguish each of these forms.

This being said, it’s time to reveal the other side of the coin. Languages are quite interesting topics because they can both represent a simple field of study as well as mere communication tools.

Most of the time, traditional courses only teach the language in an academic way. But the way people use a language in real-life situations may differ and sometimes in a dramatic way compared with theory. Furthermore, real-life usage of the language will help you develop communication strategies which are crucial to reaching high levels of fluency and can’t be acquired in the comfort of a classroom.

That’s why, if you want your French learning experience to be crowned with success, you should find the right balance between formal classroom learning and real-life experience.

We use cookies on our website to give you the most relevant experience by remembering your preferences and repeat visits. By clicking “Accept”, you consent to the use of ALL the cookies.
Cookie settingsACCEPT
Manage consent

This website uses cookies to improve your experience while you navigate through the website. Out of these, the cookies that are categorized as necessary are stored on your browser as they are essential for the working of basic functionalities of the website. We also use third-party cookies that help us analyze and understand how you use this website. These cookies will be stored in your browser only with your consent. You also have the option to opt-out of these cookies. But opting out of some of these cookies may affect your browsing experience.
Necessary Always Enabled
Necessary cookies are absolutely essential for the website to function properly. This category only includes cookies that ensures basic functionalities and security features of the website. These cookies do not store any personal information.
Non-necessary
Any cookies that may not be particularly necessary for the website to function and is used specifically to collect user personal data via analytics, ads, other embedded contents are termed as non-necessary cookies. It is mandatory to procure user consent prior to running these cookies on your website.
SAVE & ACCEPT